What’s up fellow Quakers. This is my thoughts on the Quake Champions Eisen PTS patch.

Still no PTS on my steam and I’ve had the Champion Pack forever now but that’s beside the point. Off to test on the Bethesda Launcher I go!

Amazon Affiliate Links will be posted throughout this post, this helps the website if you shop on Amazon! 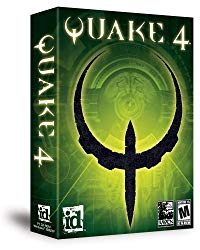 Level 4 and BOTS on PTS

What in the world do I still have to get to LEVEL 4 if I’m on a public test realm? Shouldn’t everything be unlocked and ready for me to go to try out the Quake Champions Eisen champion?

Nope, I have to play bots and even then it won’t find a match. Seriously what in the world is the deal with this. LET everything BE unlocked no one is going to sit in a PTS and try to unlock everything. At least I’m not going too.

I perfectly fine playtesting this patch and letting you know my feedback at least let stuff be unlocked.

Also, let’s talk about the bots nice try, on trying to mask they are bots. They have pings now? Really? Good cover up Clark Kent.

The bots also won’t target the Turret at all making it literally last all game. I guess it would be a bot on bot crime or something I don’t know.

Wall-e(nickname for turret) kind of sucks anyways and does little damage.

The LG changes on the PTS aren’t that bad, but it doesn’t feel quite right. It feels a bit off. I’m not sure why it was changed, to begin with. It’s not as satisfying as it once was that is for sure.

I’m with the crowd that I hope they don’t go live with the changes to the LG. The damage maybe could be tuned down a bit. But, the fire rate needs to stay the same.

The Rocket Launcher Rocket speed changed. Why I’m not sure, I don’t like it as much as the Live versions speed. I will say I can live with it though and eventually get used to it. I’d prefer it stay like it is in the Live Version though. Not really sure that is was needed, but I’ve read and heard that people wanted to be able to dodge rockets.

My thoughts on the whole Quake Champions Eisen PTS Patch overall it seems great. The balancing of the champs and abilities are great.

I for one hope the LG changes don’t happen or at least the fire rate is fixed. I think it will help with the competitive scene for sure.

Thoughts on the New Champ Eisen 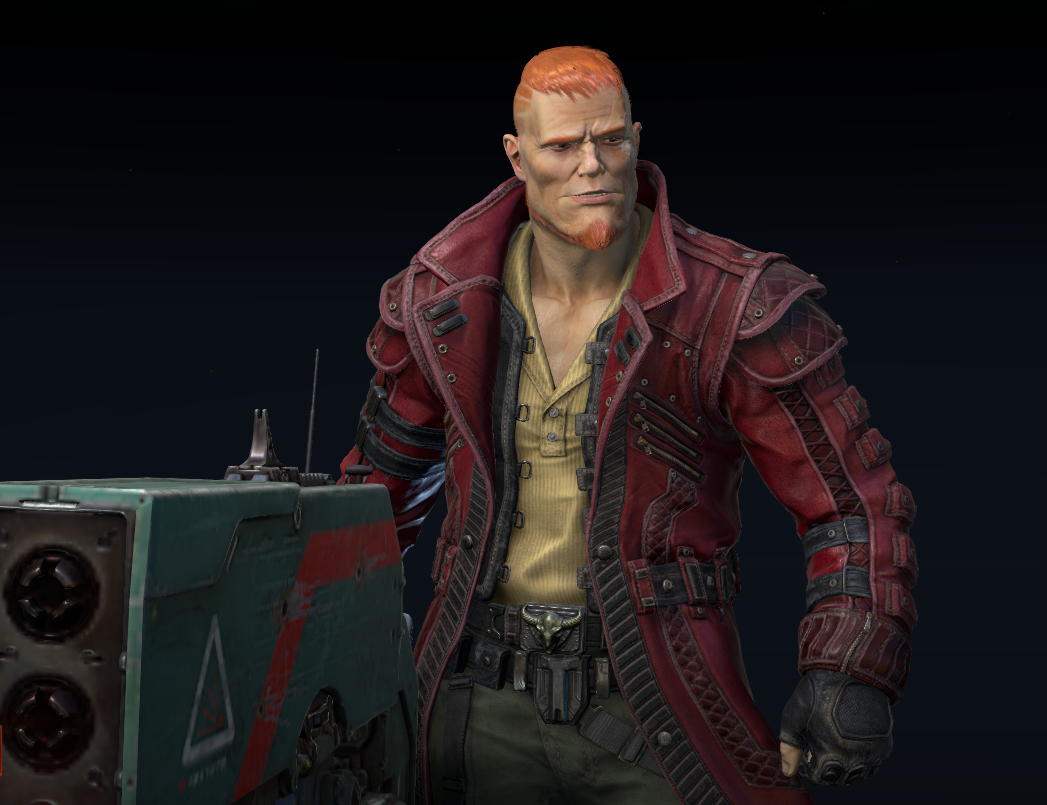 In my honest opinion, I don’t really care much about this champ. His ability is ultra useless which is why I’ve deemed the turret’s name Wall-e. The turret can’t aim or is on the same par of streaming the Quake Champions bots have. The same Bots that they’ve now given PING for some reason. Listen, iD software we can all still tell if someone is a bot as it can’t hit the broad side of a barn!

Anyways back to Eisen. He doesn’t really add much and I could care less if I ever play him on Live servers. I know the “engineer” came from Quake TF. Still doesn’t really fit into the core Quake experience in my opinion. This is coming from someone who loved Team Fortress Classic and TF2 both great games. Maybe whenever you decide to MAKE CTF he will be useful. Wall-e can’t aim for crap though so fix that first. 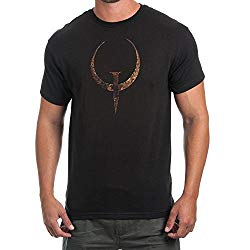